We offer this selection today in honor of Lenard Lakofka, who passed away on October 23, 2020. Lakofka was the player of Leomund and the creator of the Leomund’s Tiny Hut spell. Lakofka ran a column in Dragon magazine called “Leomund’s Tiny Hut” that ran from October 1979 (Dragon #30) until April 1986 (Dragon #108). As a column that focused on crunch, we follow spiritually in his footsteps. We thought he would appreciate if we could deliver some over-the-top crunch focused on his eponymous spell.

Well, it’s right there in the title. You can fit 100 Intellect Devourers on the outside of Leomund’s Tiny Hut. It can be quite the sight for your players to awake to from inside their protected dome.

Evil DMs–do with this what you must.

I was working in the hut, late one night
When my eyes beheld an eerie sight
For the brains from their jars, began to cover
And suddenly to my surprise
They did the math…

Size of a Space

We figure out how much space an intellect devourer covers, since they’re tiny creatures. From there, we can determine how many fit in a square. Then, it’s only a matter of multiplying by the number of squares.

For more monster math, support us on the ThinkDM Patreon! 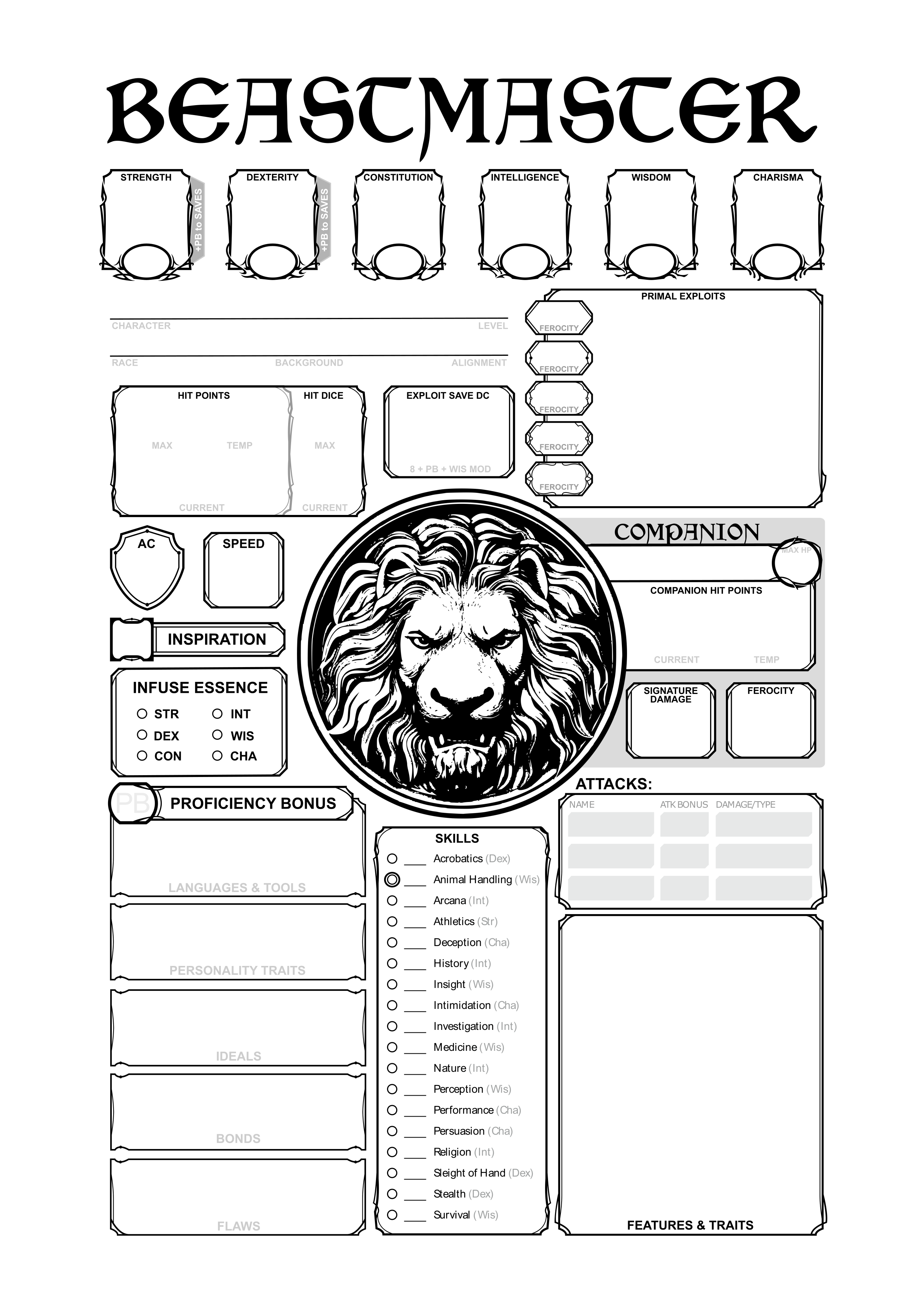