Dungeons & Dragons players are choosing Humans to realize their character concept, when they really want to be playing other races.

A study by FiveThirtyEight showed that Humans are by far the most common racial selection, based a sample of online characters made on the online platform D&D Beyond during its first month. This phenomenon can be attributed in part to the Variant Human’s unique access to a Level 1 feat.

Feats in 5th Edition have become more sparse. They must be taken in lieu of Ability Score Improvements (ASIs), which usually occur every four levels. So not only are feats given more rarely, but they are given at a cost. Players are inclined to take an ASI because it will help them on nearly every roll, as opposed to feats which are generally situational.

Compounding this issue is that certain feats may be necessary for a player to realize their character concept. You can’t use a spear and a sword without taking Dual Wielder. You can’t use a net without disadvantage unless you take Sharpshooter. A cleric can’t even heal people with a healing kit without the Healer feat. If you want to play a spartan, sailor, or medic, you should be able to do it without being a Human. However, Variant Human is the only race which allows a player to realize these character concepts at Level 1.

Variant Human is an option in the D&D 5th Edition Player’s Handbook which allows a character to swap their +1 to all abilities for the following benefits:

Variant Human is just better than base Human. Since you can select where to place your remaining ASIs, you can achieve most of the ability scores you want for your character concept, while gaining a skill proficiency and a feat. Unless you rolled six odd stats and you’re playing a Multi-Ability Score Dependent (MAD) class, rarely is base Human the best racial choice.

The fix is Level 1 feats. I encourage you to try it in your next campaign.

Locking player agency behind a level requirement is the way of bygone editions. 5th Edition D&D was built to empower players with the flexibility to achieve their character concept out of the box.

Players should not have to choose between mechanics and style. The rules should enable them to have fun in the way they intended. Giving everyone a Level 1 feat opens the world of character concepts to other races.

7 thoughts on “Should Everyone Get a Feat at Level 1?”

If you enjoyed this content, check out the ThinkDM Patreon page, where you can request content, DM tools, and get sneak previews. 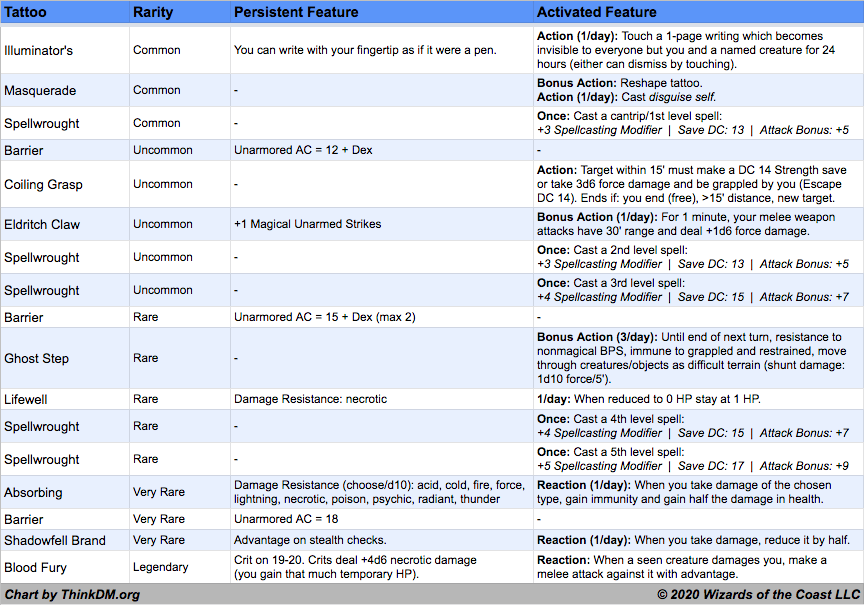 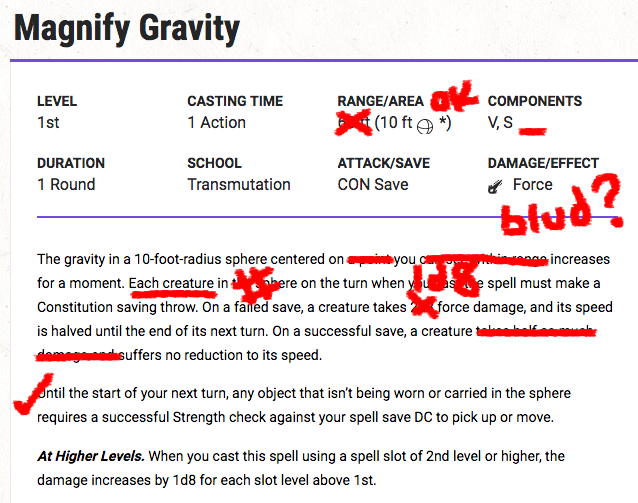 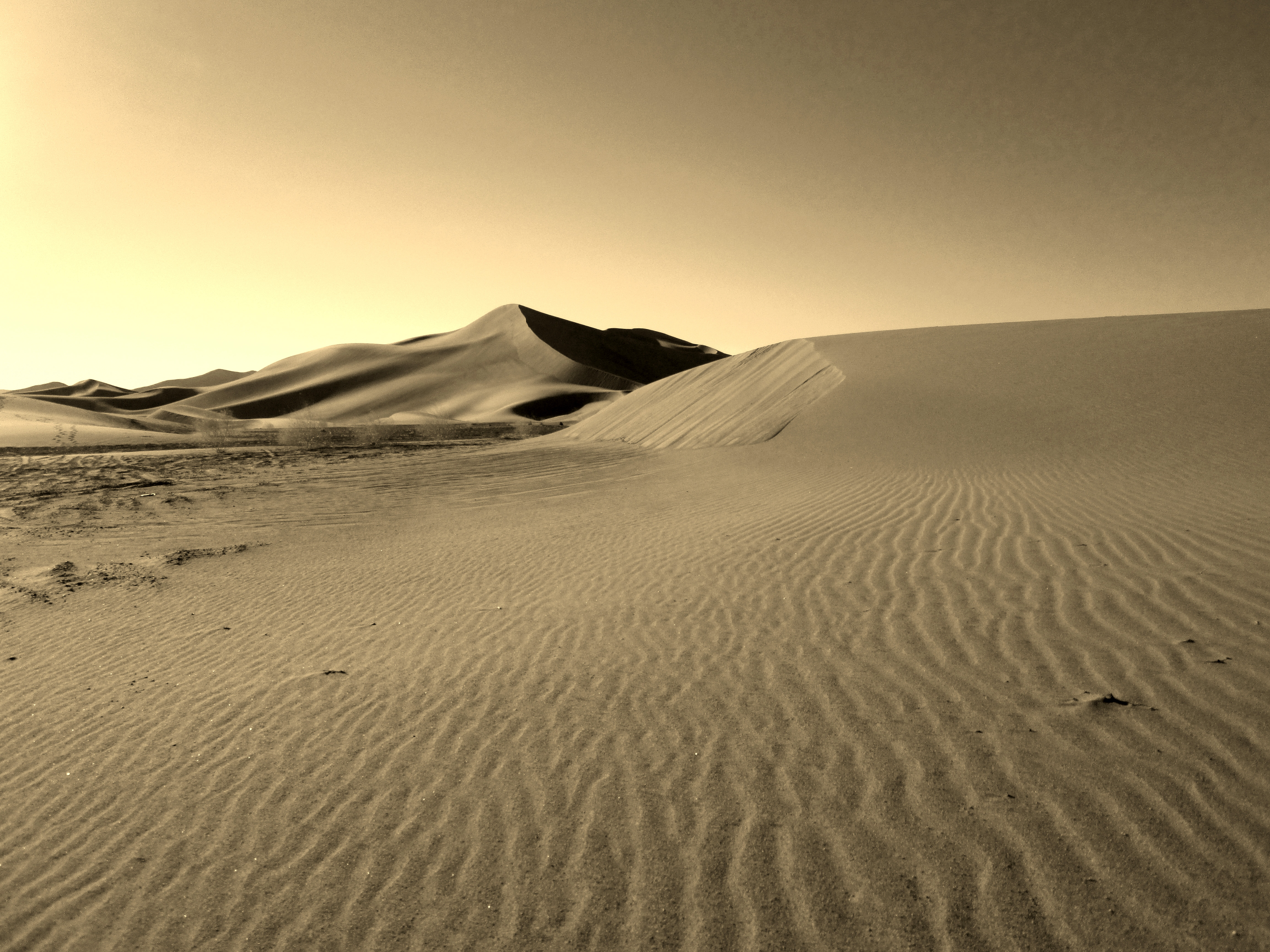 Path of the Impaler (Barbarian) 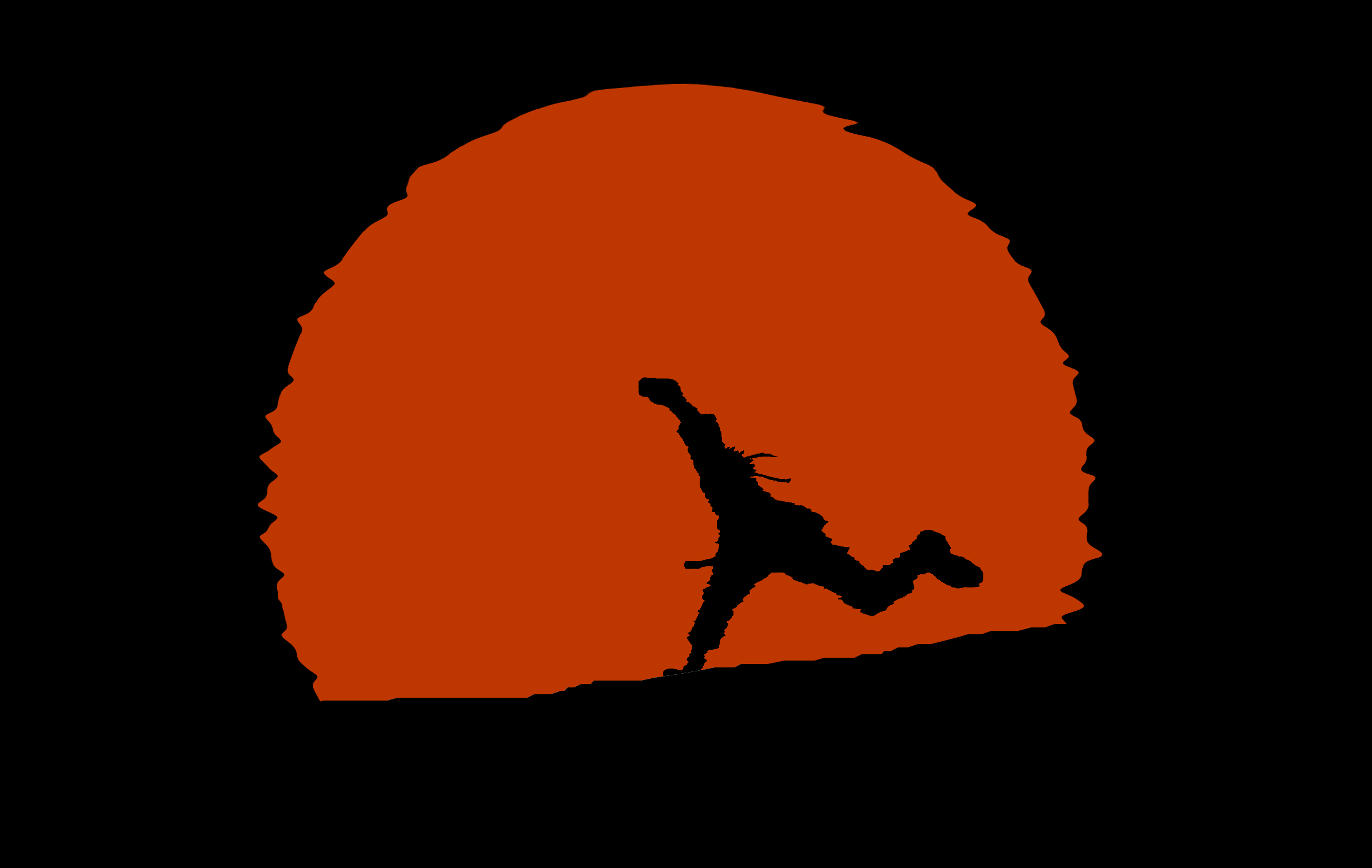