I love looking at the design evolution from Unearthed Arcana to finished product to see what kind of tips we can learn from the pros. This week, we have that opportunity with the Path of Wild Magic Barbarian, whose Magic Reserves class feature (Unearthed Arcana playtest) became Bolstering Magic (D&D Celebration preview).

I love the flavor of this feature, so I’m glad it stuck. What changed?

Let’s take a deeper look at the effects these have, and what changed from our last visit with the Magic Reserves feature.

Both the use and benefit restrictions effectively erase the Unearthed Arcana’s “infinite mana battery” conundrum.

This new mechanic gives you 3 uses when you unlock it, with the possibility of recharging spell slots for 3 other party members. In theory, this is balanced for a normal party. The nifty design about the benefit limiter is that it only applies to regenerating spell slots. So, you can still spend the additional uses you get from proficiency scaling conferring attack and ability check benefits, even if you don’t have a big party or NPCs tagging along.

The use limiters replace force feedback. Taking damage to get an effect is a lot more fun on paper than it tends to be once you’re at the table. Especially in a Barbarian that’s a prime candidate for being a damage soak in a party of mages.

d3 is an unconventional design decision for class features 5e, though we do see the d3 appearing across numerous 5e items as part of their recharge mechanic.

Using a smaller die makes sense so you’re not recharging a spell slot that a party member of the same level hasn’t unlocked yet. I’m curious if this also playtested too strongly.

The mechanic that lets the player choose a spell slot of a level lower than the roll is a little less “wild” than before, but it eliminates potential bad feels from big rolls being worse because you were saving that spell slot.

tHP is already crowded design space. Leave the healing to healers. An attack/skill buff is more satisfying than more HP, and congruent with spell slot regeneration.

The “multiply by 5” mechanic was a little mathy for 5e. A d3 doesn’t escape division without some creative dice, though it’s smaller numbers.

I hope you learned some lessons on class feature creation from this series. If you enjoyed this content and want to get more design tips, support us on the ThinkDM Patreon! 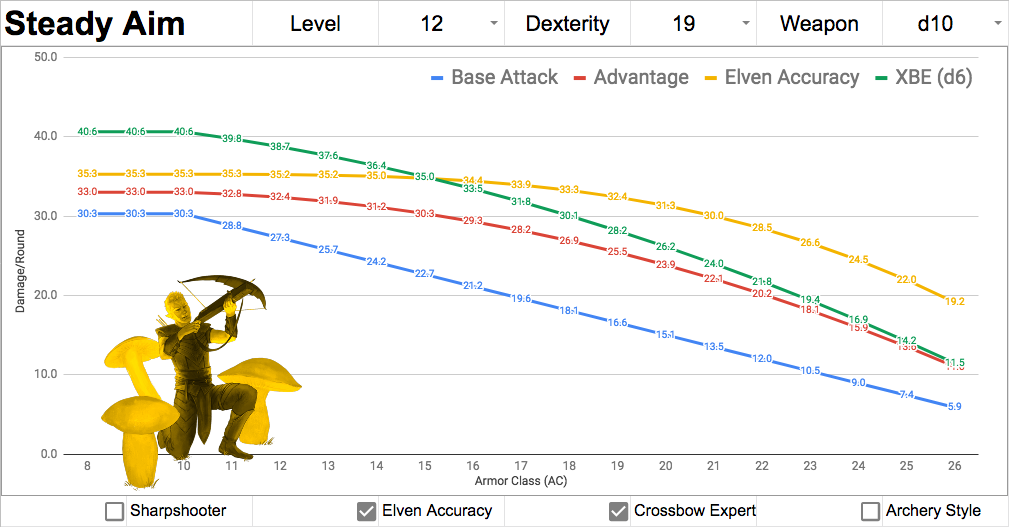 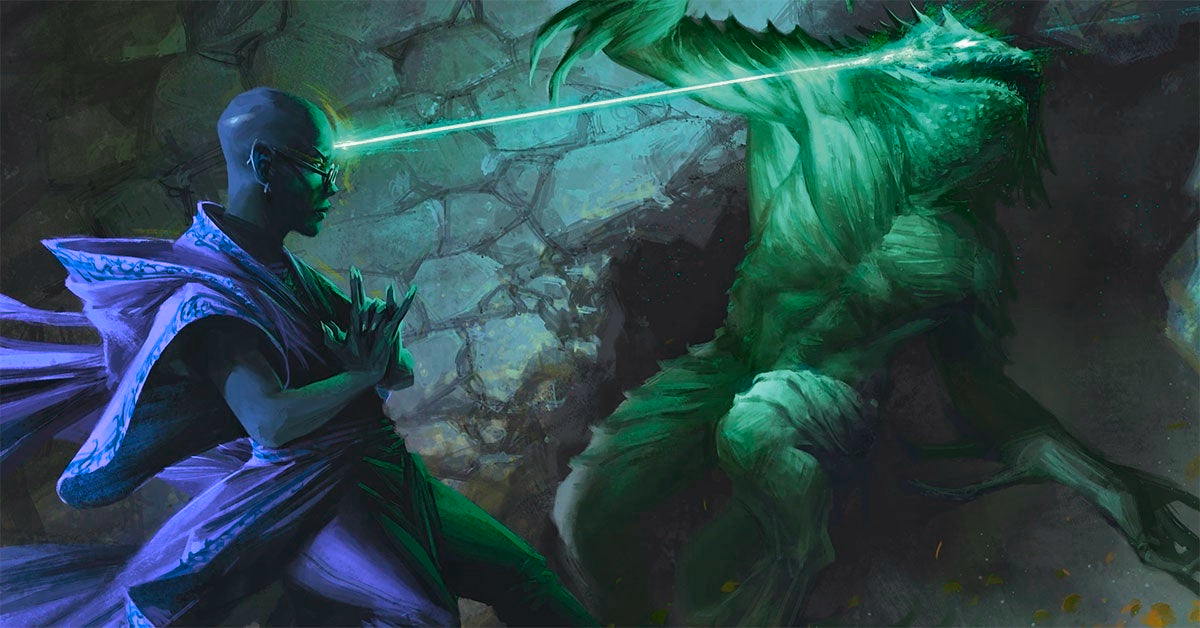 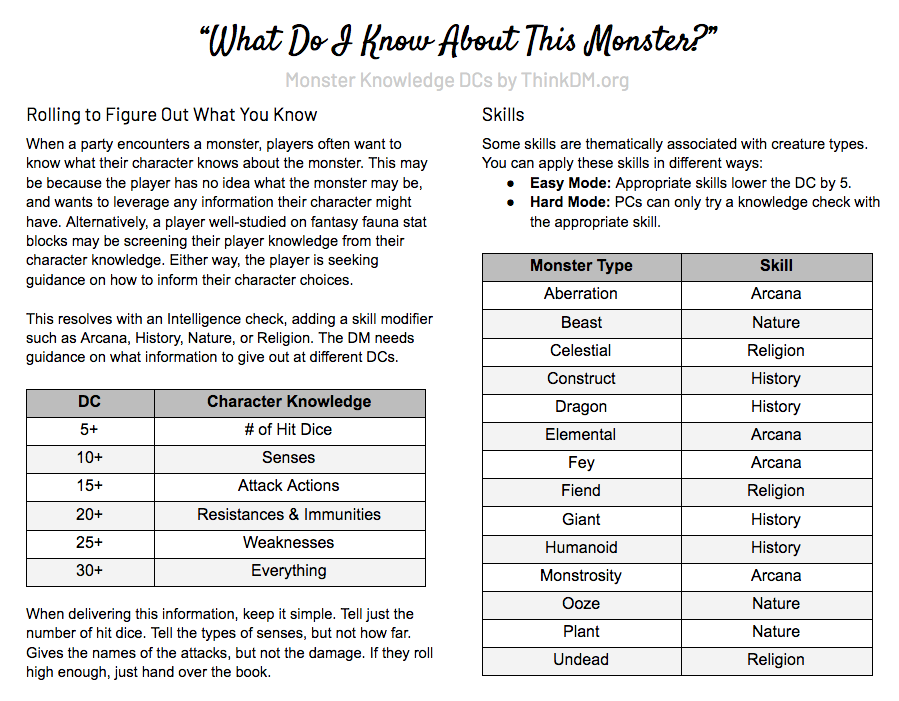 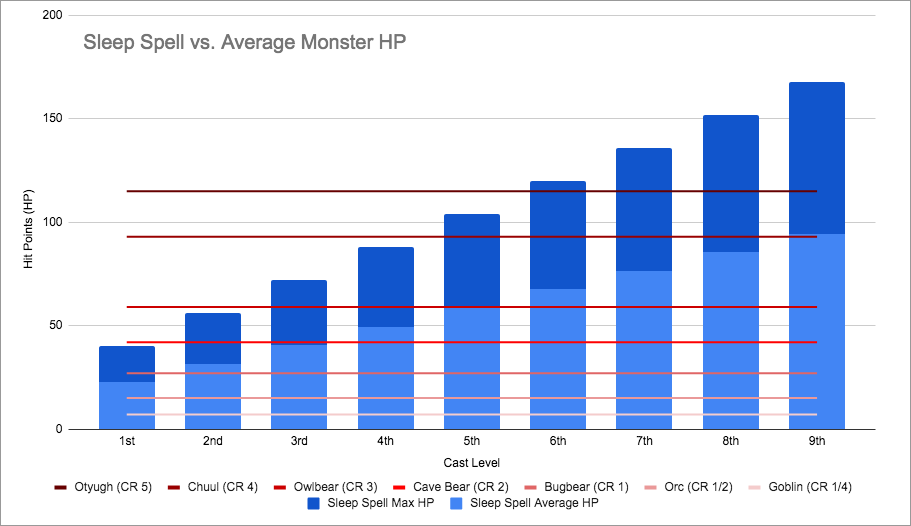